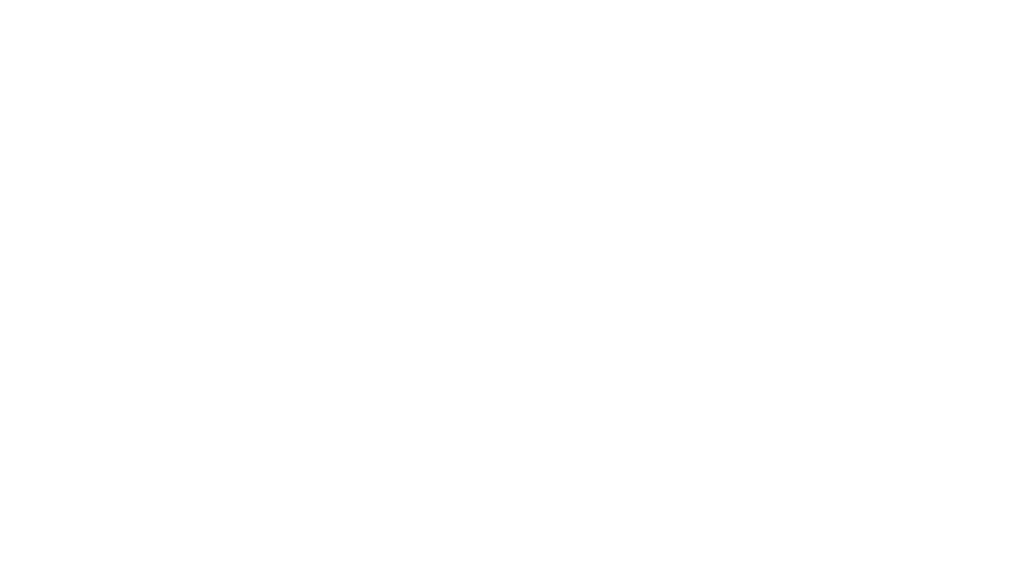 Where we hold each other in body, mind, and spirit to live, thrive, love, and create the world we long for.

Conversations on community, organizing, and resilience with Lisa Anderson and Macky Alston from Auburn Seminary who interview pairs of friends on what gives them life and how they are finding resilience in this moment and over the long haul.

S2E6: How We Show Up With Imara Jones

Today’s episode is dedicated to the memory and Spirit of Mama Nasrah Smith. What does it mean to “Show Up?” Why is it important?  On this final episode of Season 2, activist and host of TransLash podcast Imara Jones joins us to explore the responsibility we have to not just show up, but also show up as our true selves. We talk about the gifts of sharing compassion and empathy in times of grief and the dire importance of being honest with ourselves and others in this trying moment. Don’t forget to follow our “Songs That Are Getting Us Through” playlist! 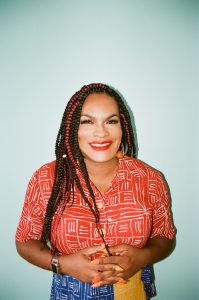 Imara, whose work has won Emmy and Peabody Awards, is the creator of TransLash Media, a cross-platform journalism, personal storytelling and narrative project, which produces content to shift the current culture of hostility towards transgender people in the US. As part of her work at TransLash, Imara hosts the WEBBY-nominated,  TransLash Podcast with Imara Jones as well as the investigative, limited series, The Anti-Trans Hate Machine: A Plot Against Equality. In 2020 Imara was featured on the cover of Time Magazine as part of its New American Revolution special edition.  In 2019 she chaired the first-ever UN High Level Meeting on Gender Diversity with over 600 participants. Imara’s work as a host, on-air news analyst, and writer focuses on the full-range of social justice and equity issues. Imara was also the  first Journalist-in-Residence at WNYC’s The Greene Space where she hosted the monthly program Lives At Stake. Imara has been featured regularly in The Guardian, The Nation, MSNBC, CNBC, NPR, Mic, and Colorlines.  Imara has held economic policy posts in the Clinton White House and communications positions at Viacom. Imara holds degrees from the London School of Economics and Columbia. Imara is a 2021 Nathan Cummings Foundation Fellow and a  2019  Soros Equality Fellow.  She was appointed by Mayor Bill de Blasio to  serve on the New York City Commission on Gender Equity. She also serves on the boards of the Transgender Law Center,  Anti-violence Project, GLSEN, the LGBTQ+  Museum, and the New Pride Agenda. Imara is also part of the Move to End Violence. She goes by the pronouns she/her. Click here for press images.

Remember to subscribe, rate, and review wherever you get your podcasts