A film by Alan Snitow and Deborah Kaufman

Between Two Worlds is a personal essay film telling five stories that reveal the passionate debates over identity and generational change inside today’s American Jewish community.  The debate over ethnic/religious continuity threatens to widen a generational divide. Efforts are made to increase the Jewish birth rate and stop intermarriage, but young Jews choose new, hybrid and reinvented Jewish identities. Directors Alan Snitow and Deborah Kaufman take the viewer on a uniquely personal road trip that reframes intensely personalized debates over tradition and change, loyalty and dissent.

All donations for the production and distribution of Between Two Worlds are tax-deductible to the fullest extent of the law. 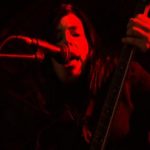 Before the Spring After the Fall 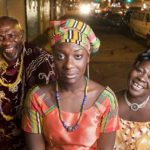